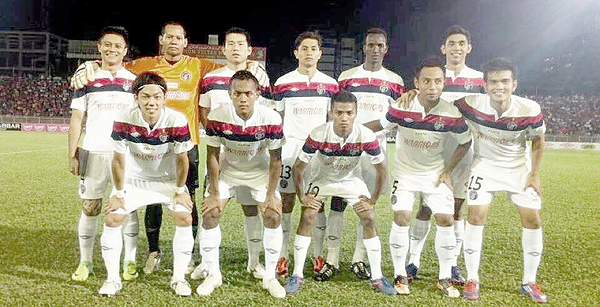 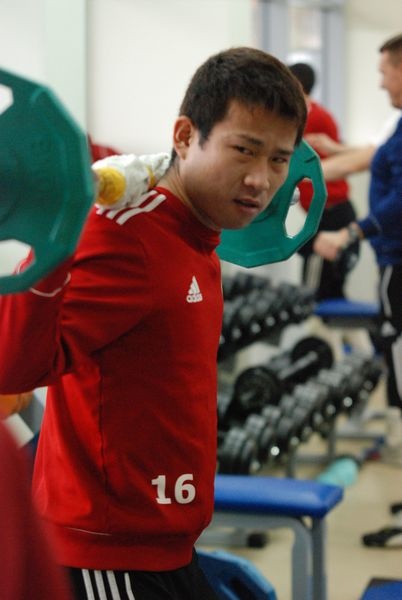 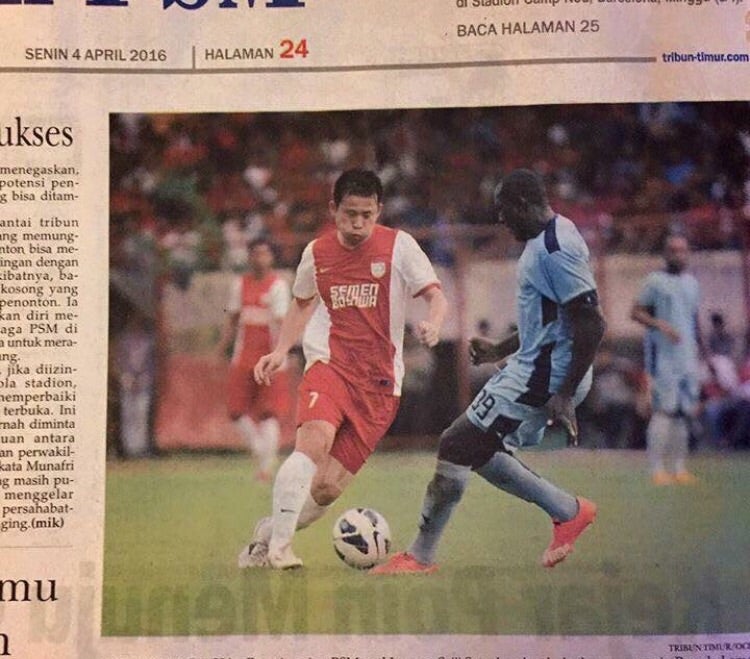 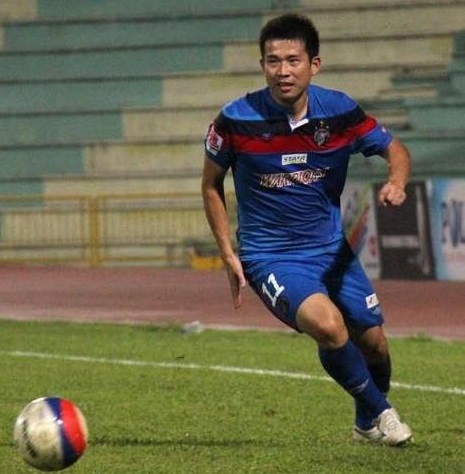 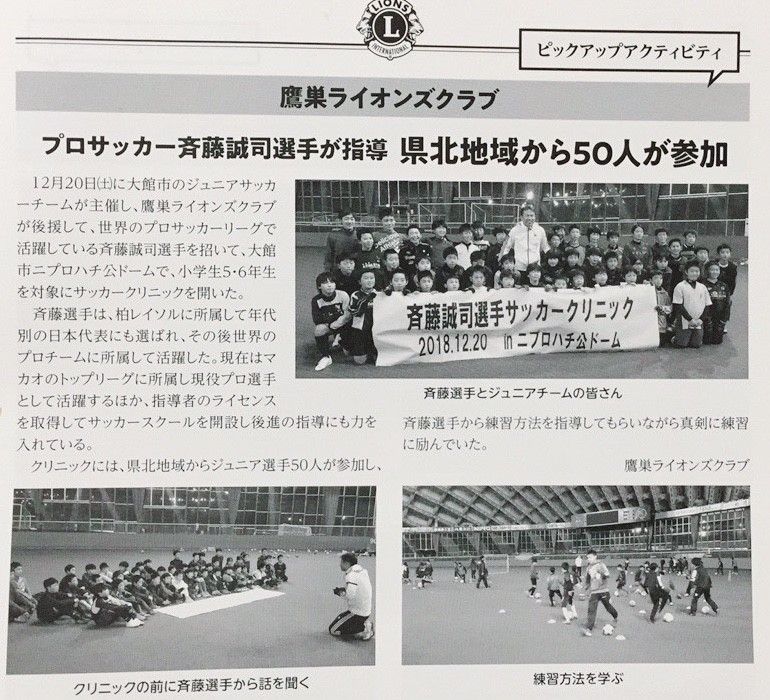 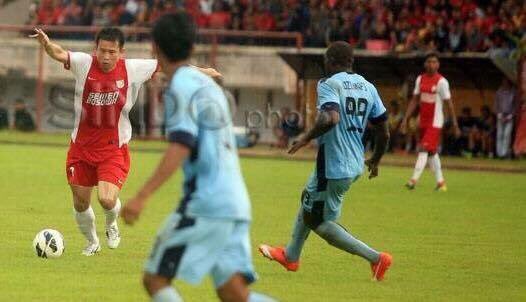 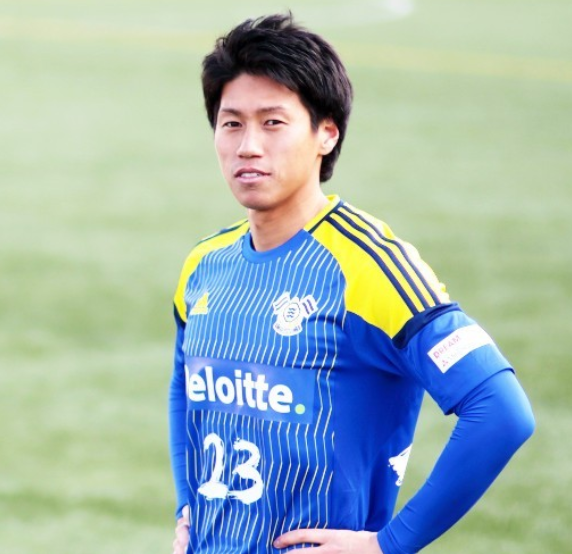 He also played in Poland top league in Europe. He played for three years at. On 24 November 2017, signed Saito to a one-year contract. He moved to Sao Paulo FC in Brazil when he was 16 years old. And he also played in Japan national team U15,16,17,18,20. He then played in Brazil for eight years. And he played as a professional player in Portugal, Latvia, Indonesia, India, Singapore, Bahrain. He was a member of the Japan team for the tours in.。